I don't really have anything to say today, but its been quite some time since I posted so I thought I should post anyhow.

I have a new housemate now, and its going quite well so far. I'm still not convinced of  the wisdom in having a workmate for a housemate, but its only for a few months.

Anyway, if you are bored, here are two fascinating creatures to look up. The first is a naked mole rat from Africa. Very creepy looking, but interesting. 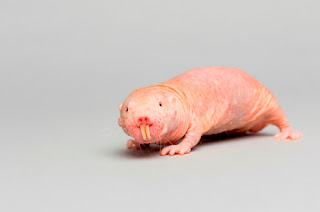 And the second is a gliding lizard from the genus Draco, but most people prefer to call them dragons. And you can see why. Tiny, but magnificent. I want three of them :) 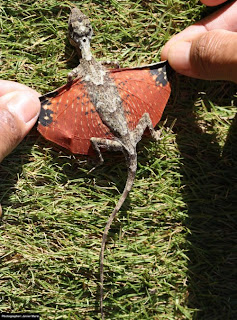