A few months ago I had an extremely unsuccessful attempt at growing mushrooms. It was quite disappointing as mushrooms are one of my favourite foods, and you all know that I love growing things. I had decided not to try the same kind of mushroom growing system again because it was quite expensive for an unsuccessful attempt. While I was shopping at a nursery in Hobart with a friend, however, I came across an entirely different sort of mushroom growing kit and after talking to the man that works there who guaranteed that mushrooms would grow, I decided to give it another go. 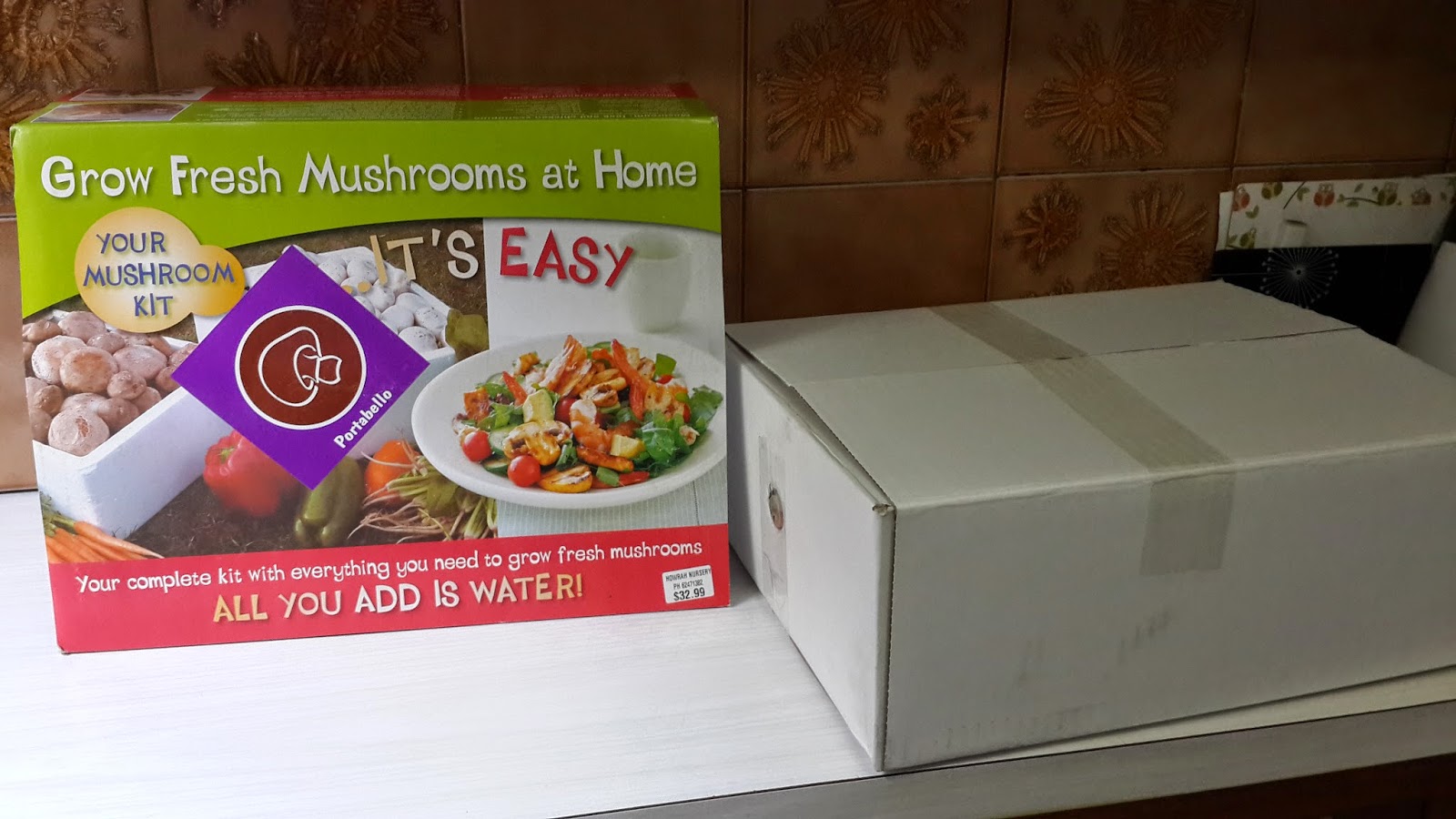 And inside the growing medium was covered in mushroom rhizome 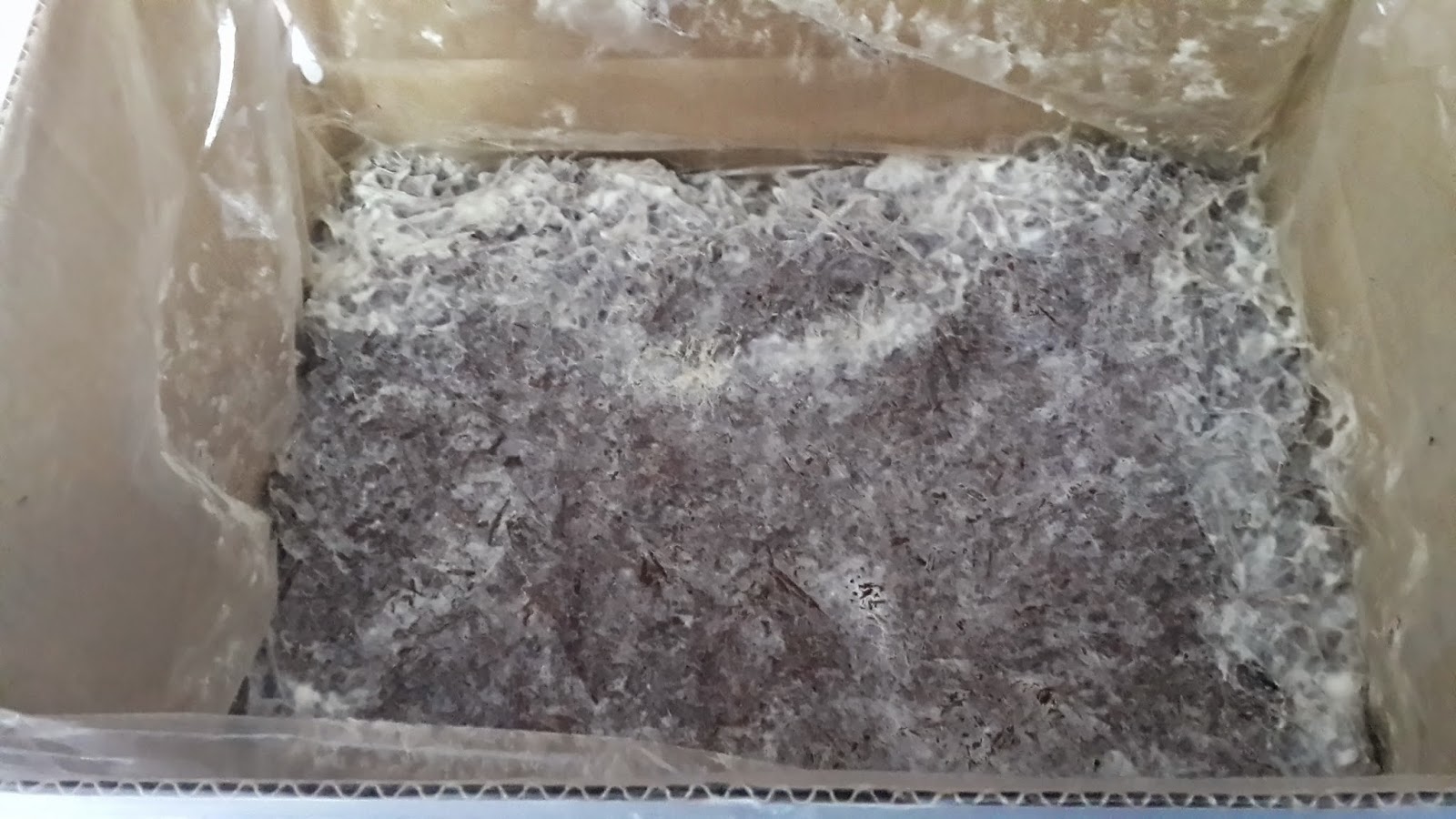 So I followed the instructions and after (im)patiently waiting the first baby mushroom finally appeared. 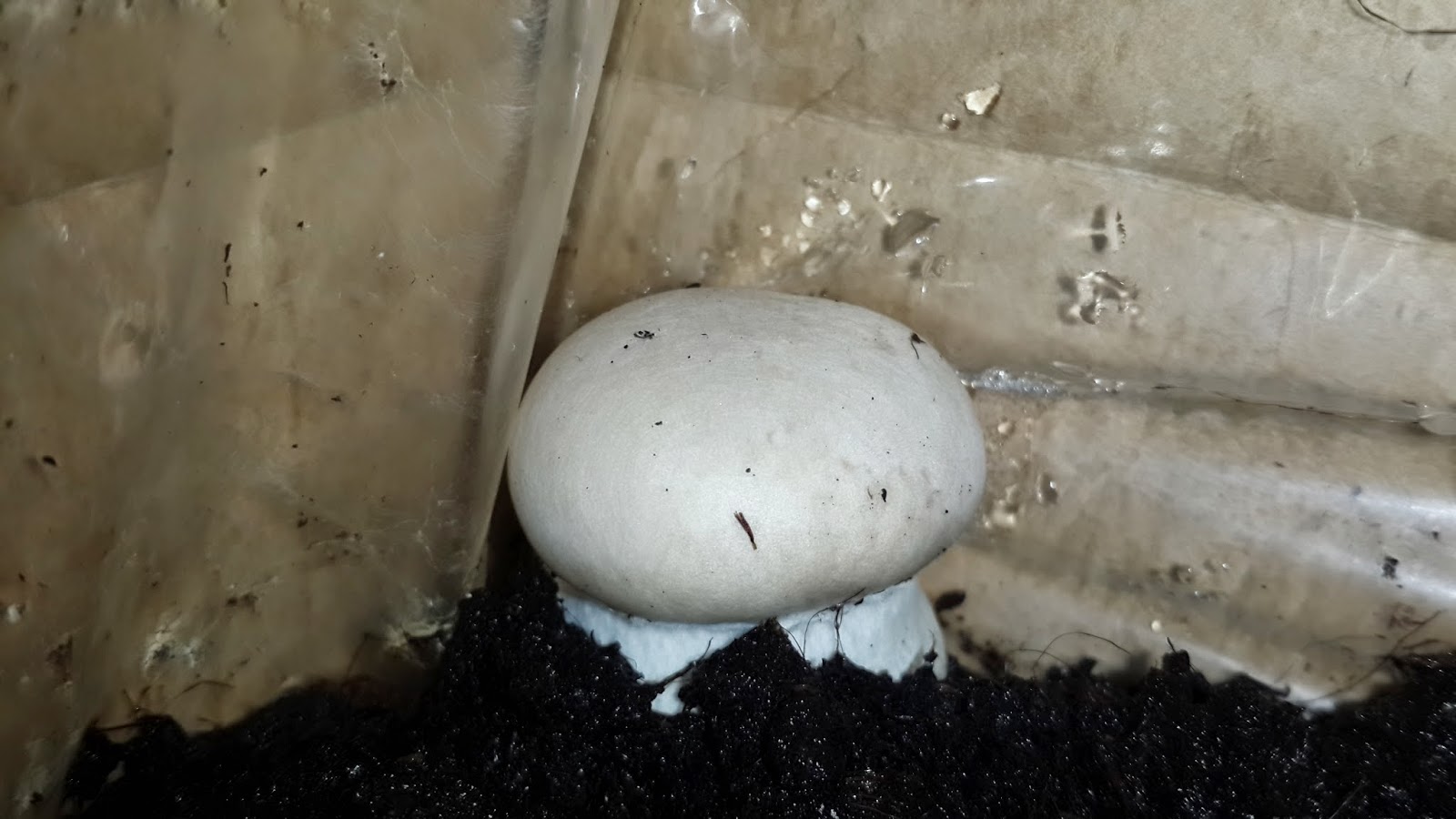 Which grew into a full-sized portobello mushroom. 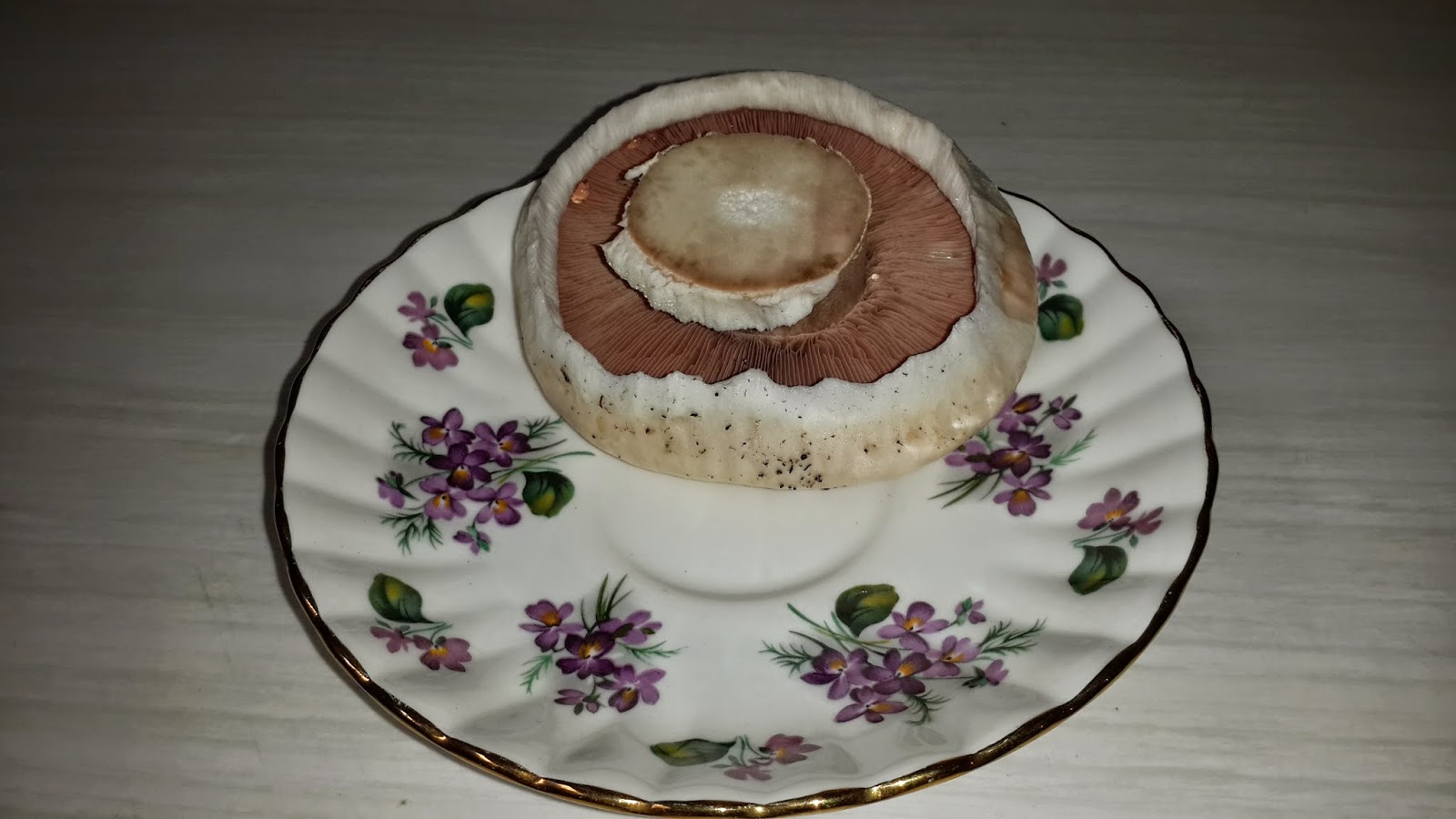 Which I then picked, cooked, and ate. I have to say, it was delicious! There are plenty of other baby mushrooms popping their heads up now, so I think that this experiment is going to prove quite successful.
Posted by Emma 1 comment:

I have successfully survived the training at Mole Creek Caves, and am now a fully fledged cave guide. I worked my first full solo shift today. I started taking tours jointly with the other newbie last week, did a couple of solo tours yesterday, and from today onwards I'm on the roster as just another member of the team and expected to be able to fulfill my job. So far, so good.

The team I'm working with all seem really lovely, and you honestly couldn't ask for a much better office. I mean, check out these photos (apologies for the extremely shoddy phone photos, but I can't play tourist when I'm the tour leader). 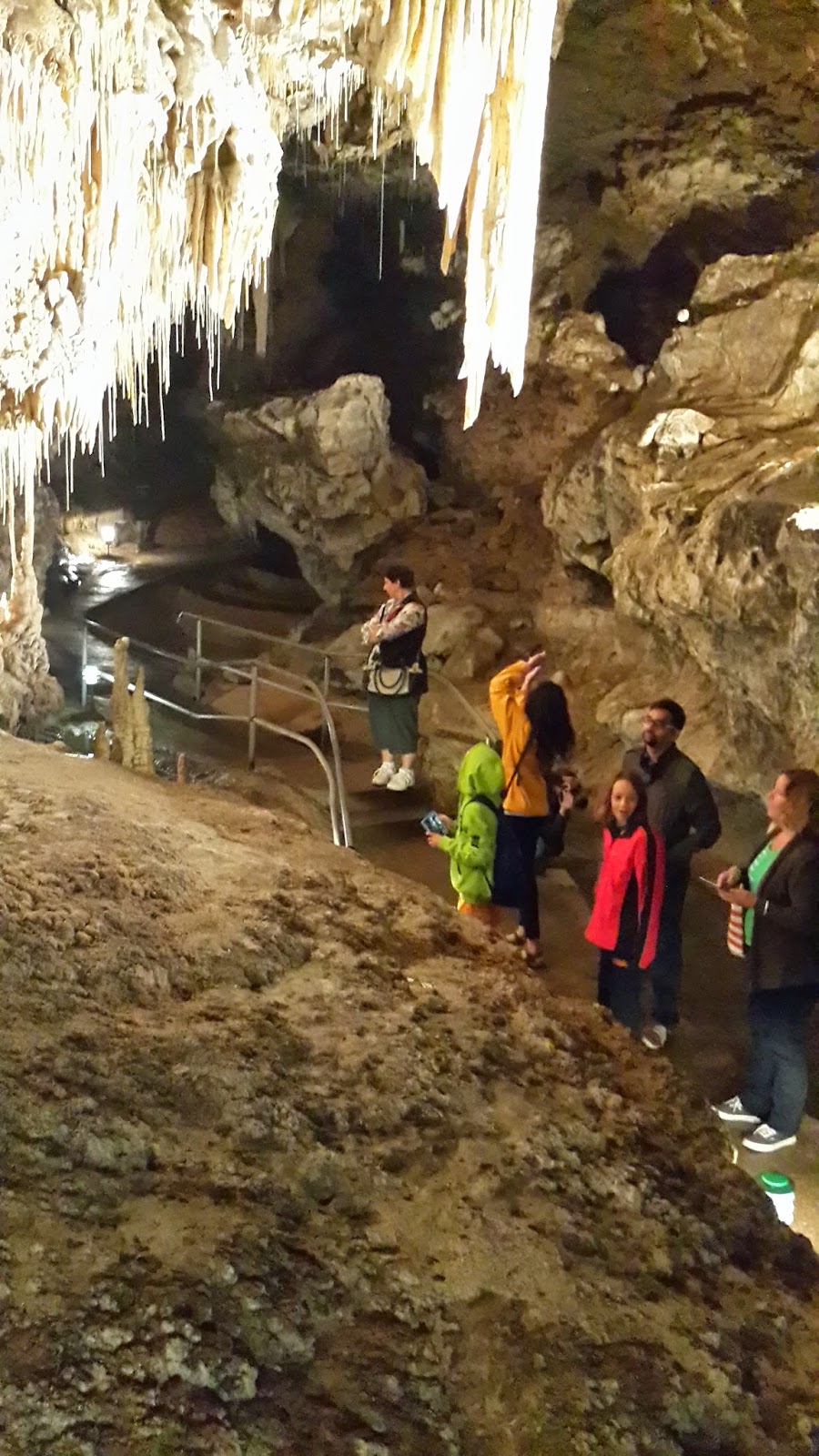 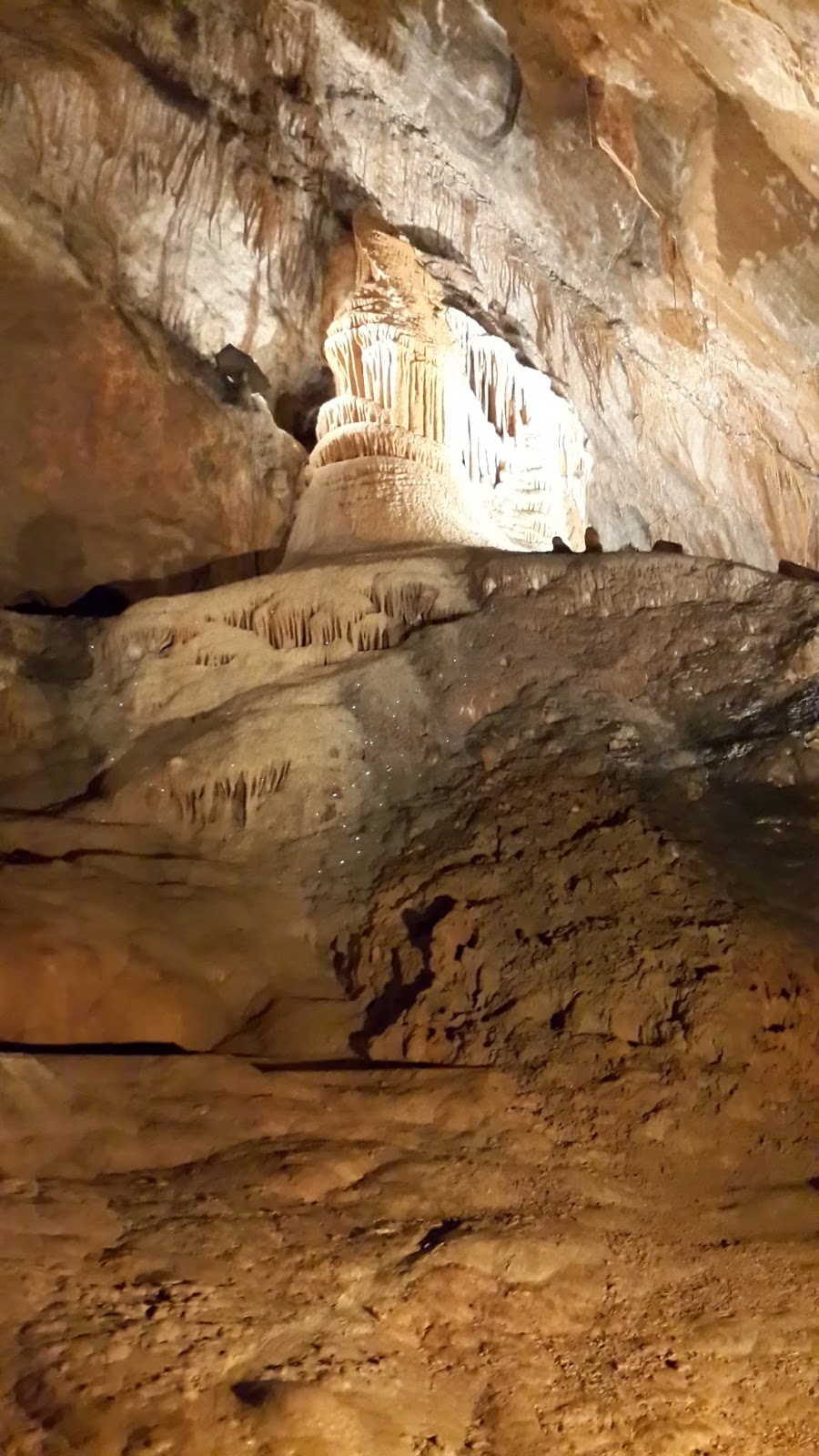 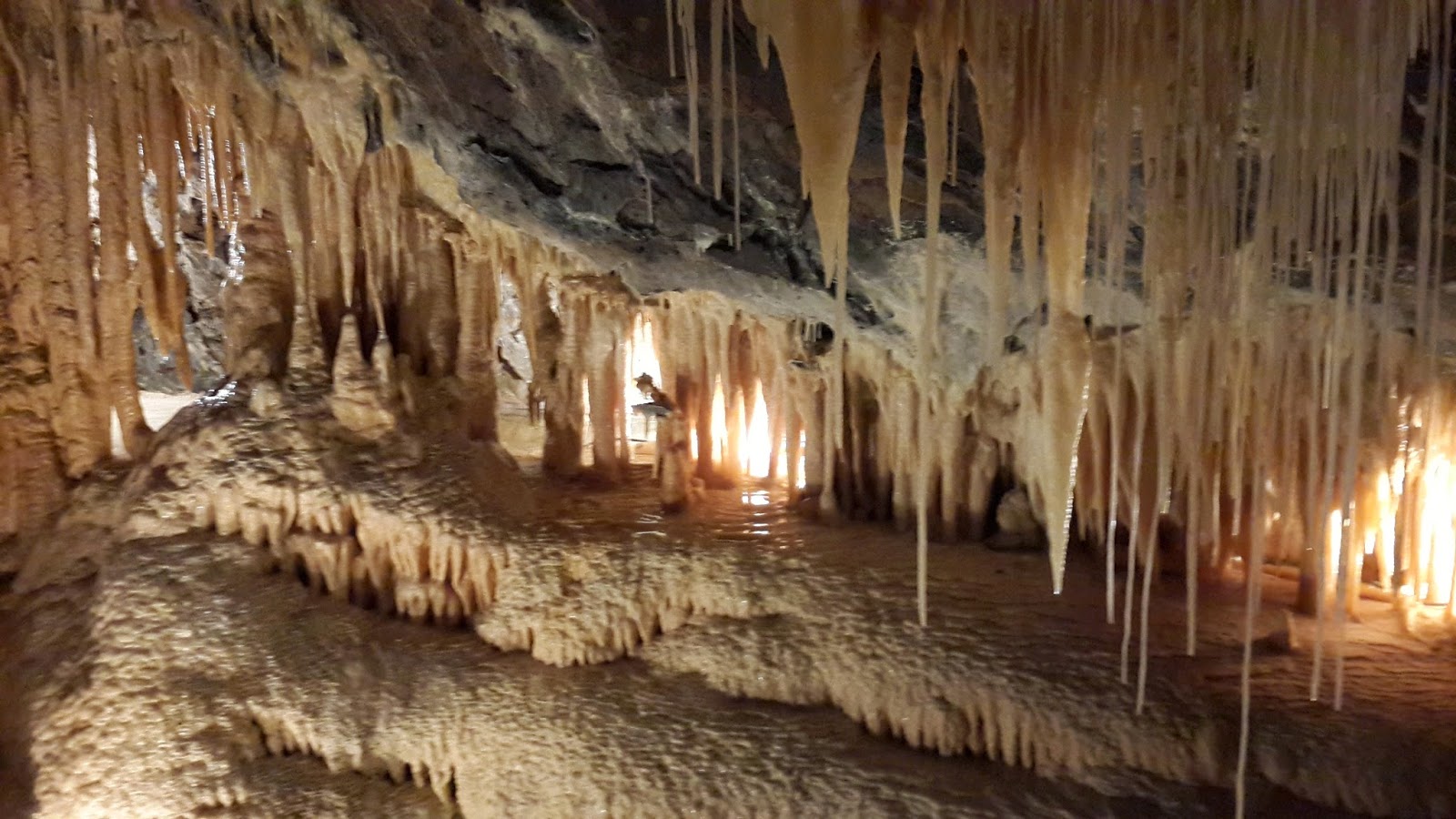 I think I'm going to enjoy working here for the next few months. My contract goes through until early May, so I've got a few months of work and steady income ahead of me which will be nice for a change. Its pretty exhausting working full time at the moment, but I think its starting to get easier now that I've got my head around most of the info that I'm supposed to know so that I can tell the tourists. It sure is nice not to be unemployed anymore, though :)
Posted by Emma No comments: 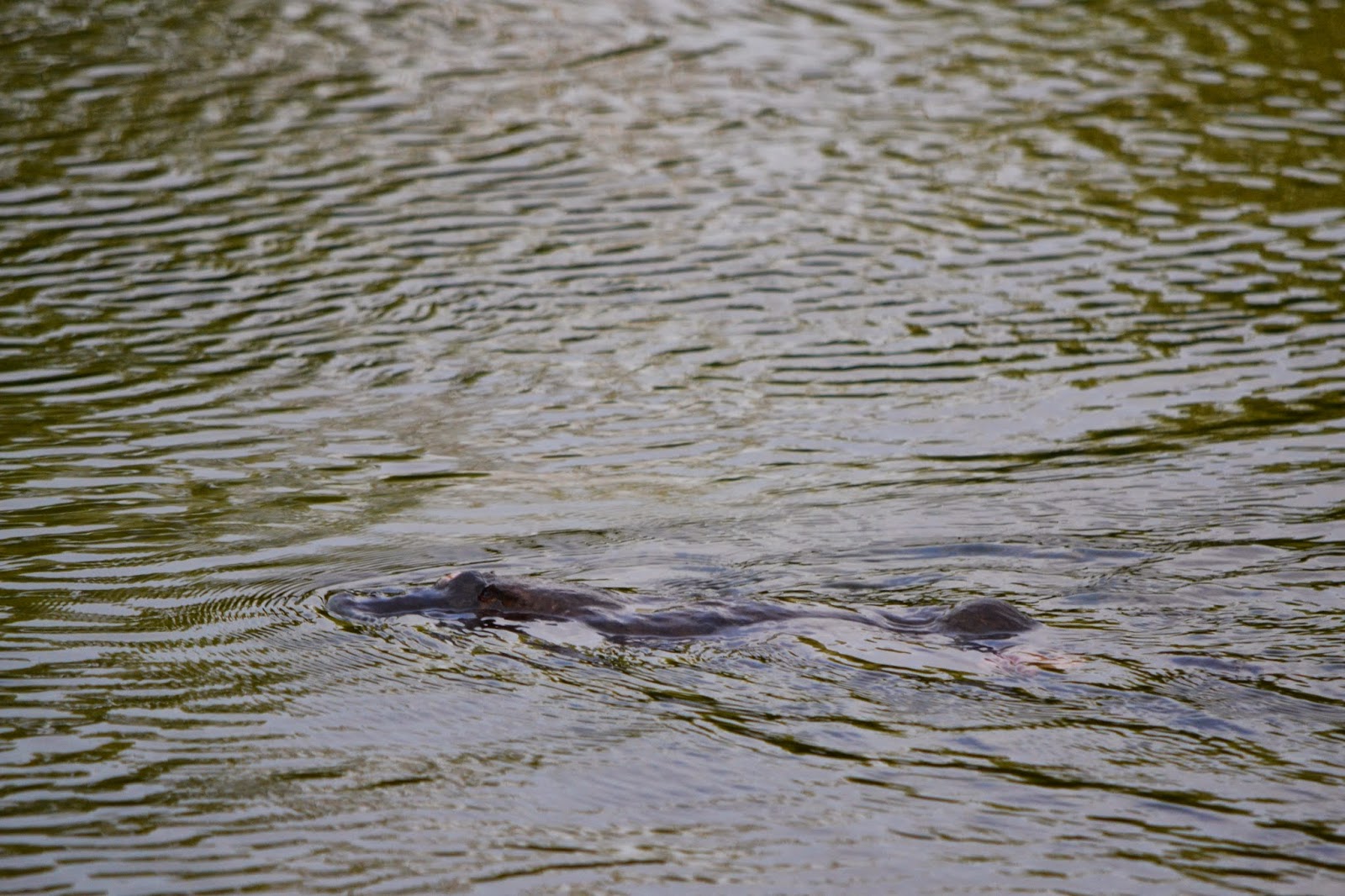 One afternoon a few months ago I was lucky enough to spot a glimpse of a platypus in the river at Perth. Since then I have had many excursions to Perth hoping to see it again and hopefully get a photograph of it. Every time we've been there with our cameras armed and ready we haven't seen so much as a platypus shaped ripple. That is until the other day. I spent about an hour sitting beside the river, watching and waiting before I finally saw the platypus just before sunset. At first I was overjoyed to see it, but then I saw that the poor little thing had a huge skin lesion on one side of its face. Platypus in Tasmania have a fungal disease called mycormycosis spread by introduced frogs. I've read about the disease, but I didn't think it was as  widespread as it is, and I certainly didn't expect my platypus pal to have it. Its a horribly disfiguring disease and it is eventually fatal. I've decided not to upload the photos that actually show the lesion because they are quite depressing.

So I'm afraid that my story doesn't have a happy ending. I will have to continue to search for a healthy platypus to photograph.
Posted by Emma No comments: