I've spent the last week holidaying in Coffs Harbour with my family. We've had a nice time seeing the sights and relaxing in the warm weather. We arrived on Friday afternoon and will be flying home tomorrow morning. The rest of my family, who are much more interested in motorsports than I am, particularly wanted to come to Coffs Harbour because the World Rally Championships were held here over the weekend. I spent Sunday sitting in the sun and watching the cars go past, but I gave it a miss and did my own thing on Saturday. 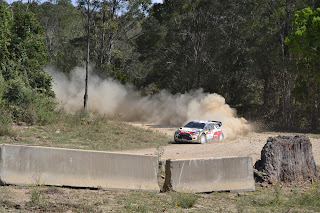 While we've been in the area we've also gone inland a bit and explored the area around Bellingen and Dorrigo. Dorrigo National Park is very pretty, but all the rainforest birds won't sit still for more than a fraction of a second so you can't get any good photos of them. There is a short skywalk from the visitors centre which gives a great view of the mountains and the valley right to the coast. 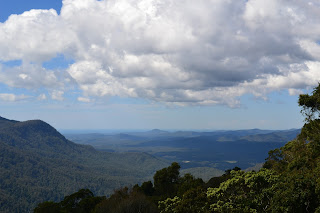 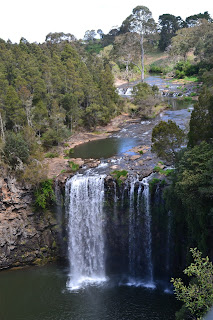 There is also another kind of skywalk lookout much closer to Coffs that gives a good view of the coast. 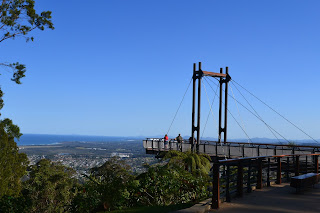 We explored around the harbour and watched fish, turtles, and rays swimming in the crystal clear water. 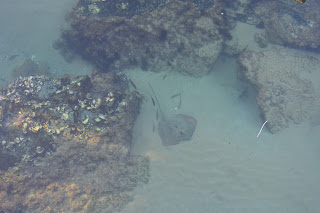 And walked up onto Muttonbird Island (which is attached to the mainland to form the harbour) where we watched whales in the distance and closer up we watched a goshawk swoop and catch a rat for lunch only to get it stolen by a raven. There were shearwater burrows all over the island, but no chicks this time of year. 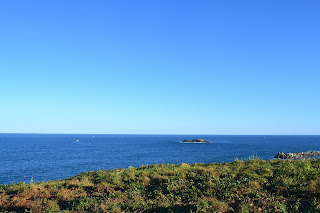 We went to the butterfly house and practised our photography skills. Most of the species were easy to photograph and stayed still for more than a fraction of a second. The beautiful bright blue Ulysses butterfly, however, did not play so nicely, but I finally did manage to get a passable shot. 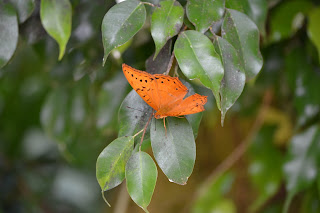 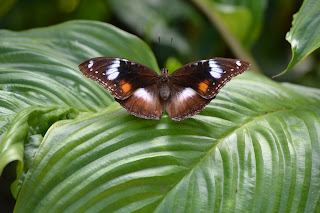 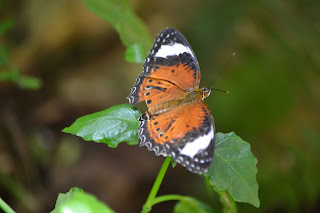 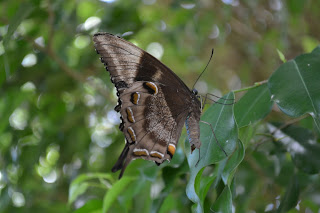 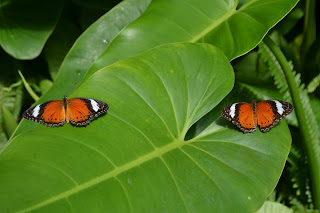 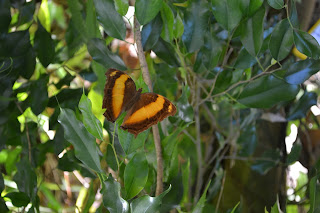 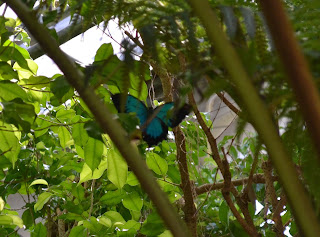 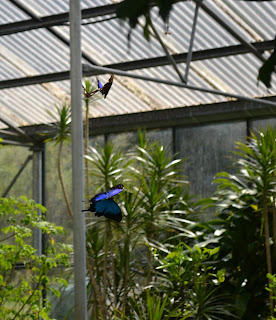 Then, today, we went to the Marine Magic to see the dolphins and seals. I don't always like captive animal shows, but this one was done very well and was very educational. It was also very interactive. I got kissed by a seal and a dolphin, and feed penguins, fish, and a sea lion. 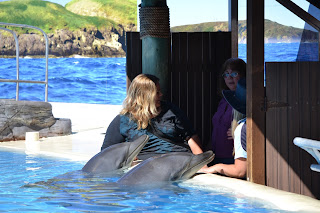 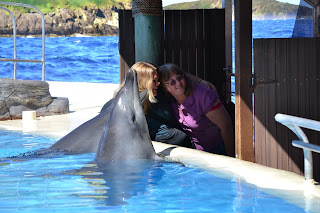 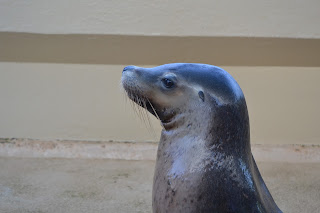 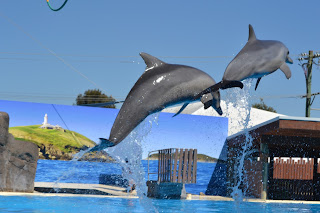 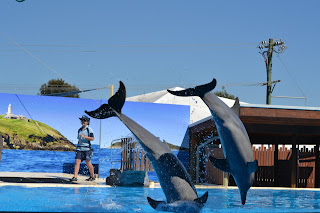 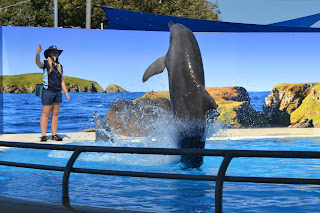 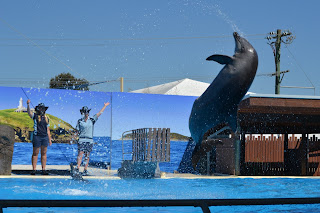 And finally here are a couple of shots from near where we've been staying. A short walk from our temporary home up the hill you get this view and these pretty flowers. 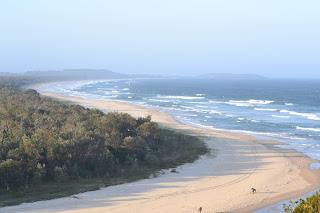 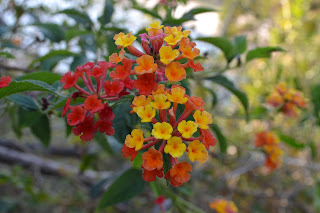 And these guys have taken over the landscaped area around the pool and seem to be everywhere. There are some really big ones like this guy and some very small young ones. They even got in the pool with us when we were swimming, but then they are water dragons apparently. 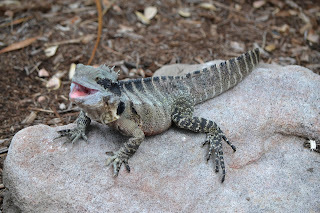 Well, thats enough for now.  We're flying back in the morning and then its back to work on Saturday. Probably in the rain.

So, its now officially official that I'm going to Africa next year. I just bought my tickets. I leave at the beginning of March and get back at the end of April. I now have a really great travel agent who made my trip organising heaps easier and less expensive than I expected. I can recommend her to anybody who is planning a trip.

In other news, this is the coloured pencil drawing of a ferruginous hawk that I did in my online bird drawing course. Its not exactly origninal because I drew it from my teacher's drawing, but I like it. 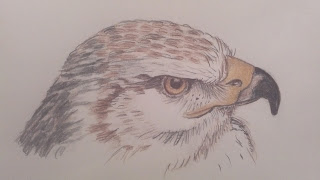