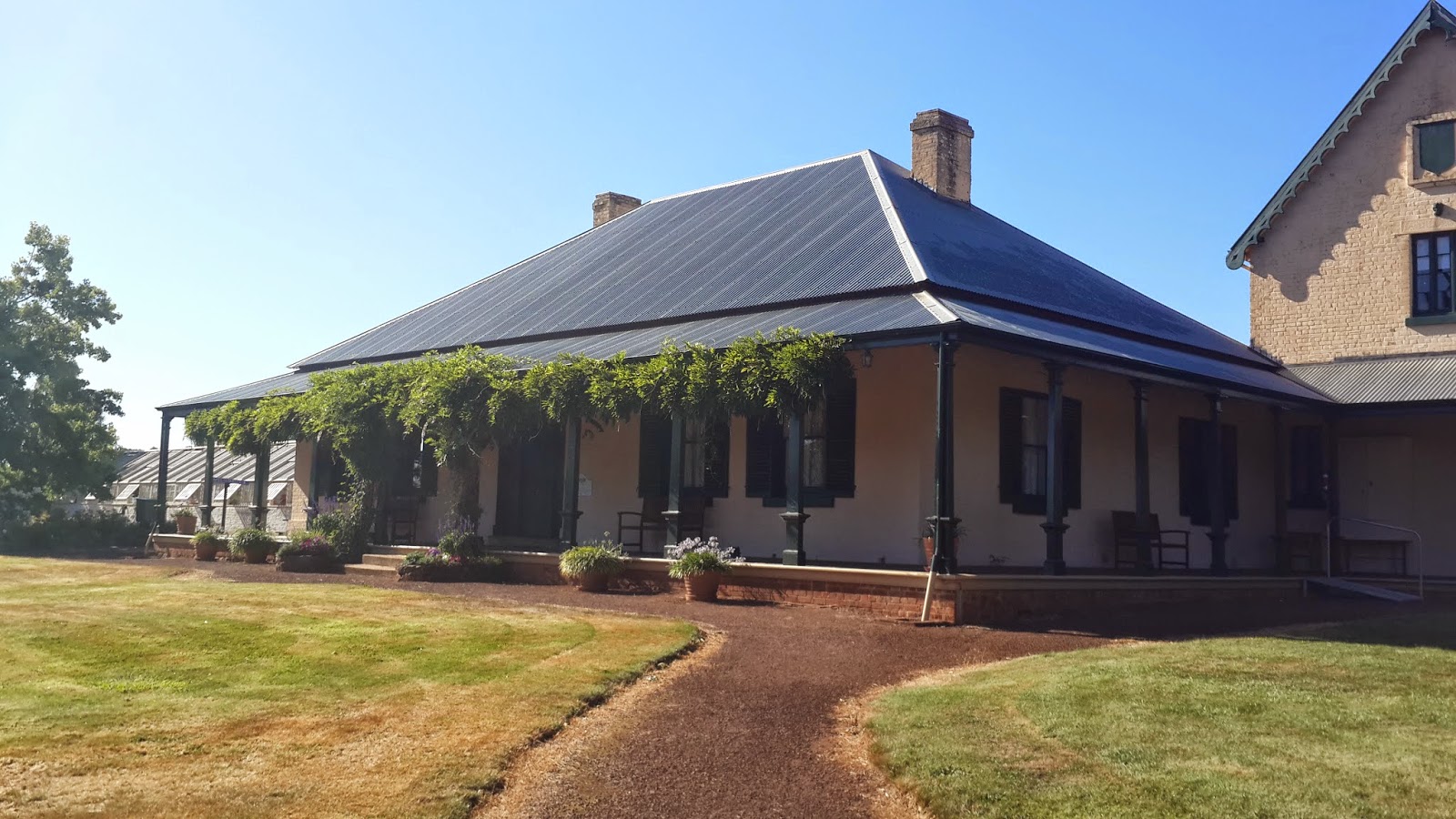 As well as my work at the caves, I have now taken on some shifts being the representative Parks employee working at Entally House. The work over at Entally is pretty boring as it is mostly being stationed at a desk, but I must admit that the surroundings are rather beautiful. For those that don't know, Entally House is a historic home built in 1819 (parts of it were anyway) with a lot of furnished rooms that you can wander through... 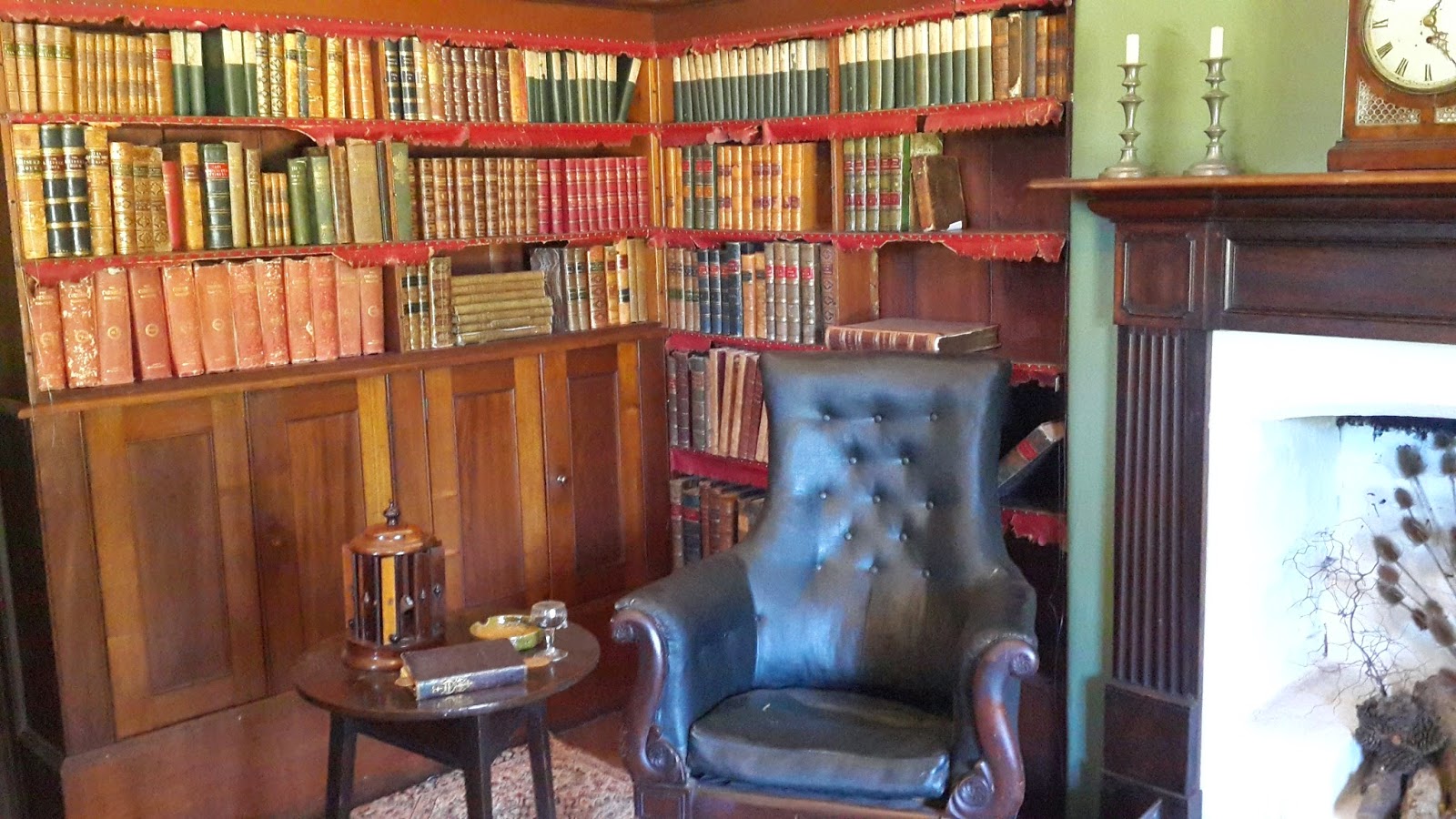 And a rather beautiful garden and greenhouse, currently containing a stunning display of begonias. 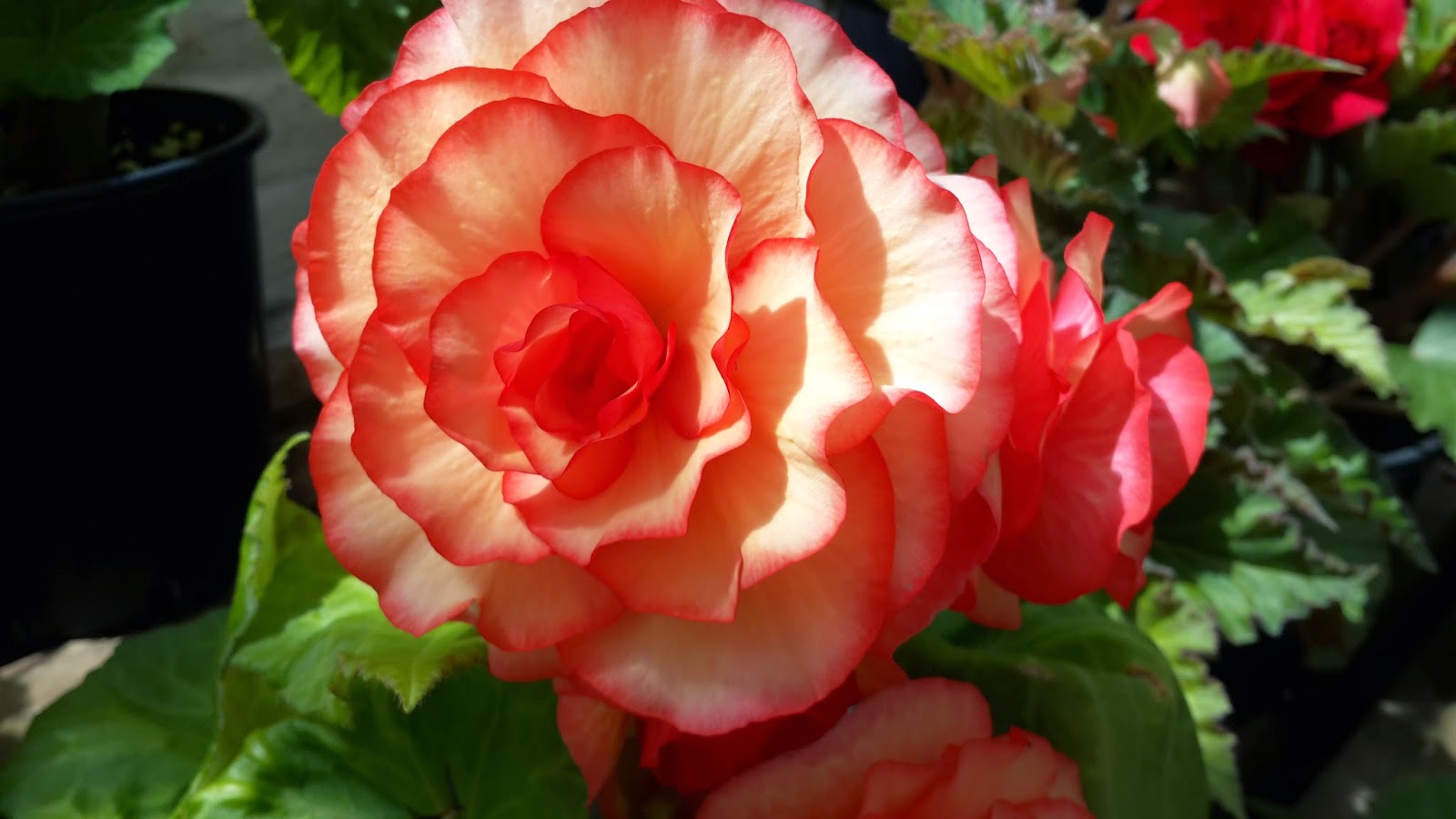 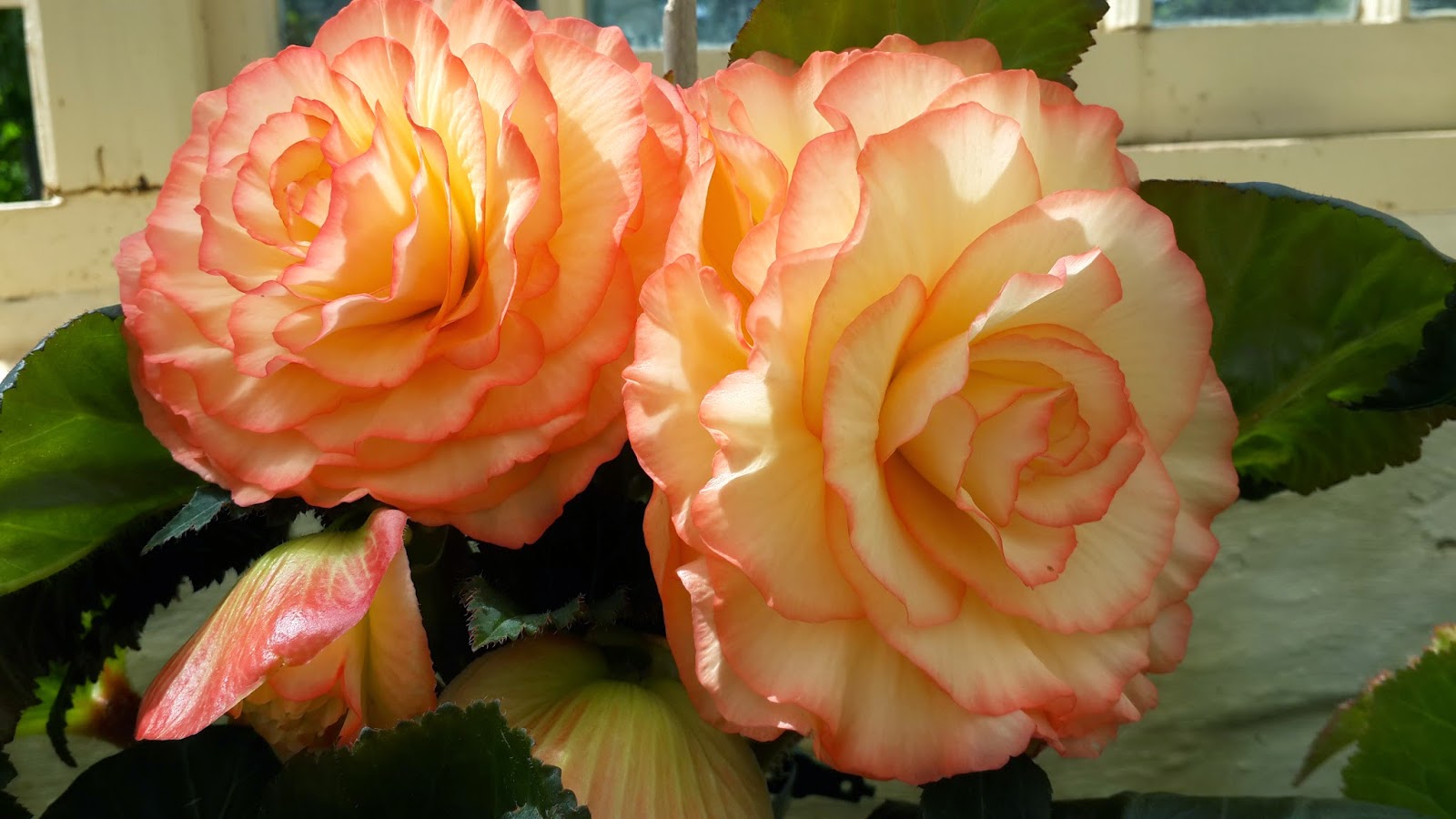 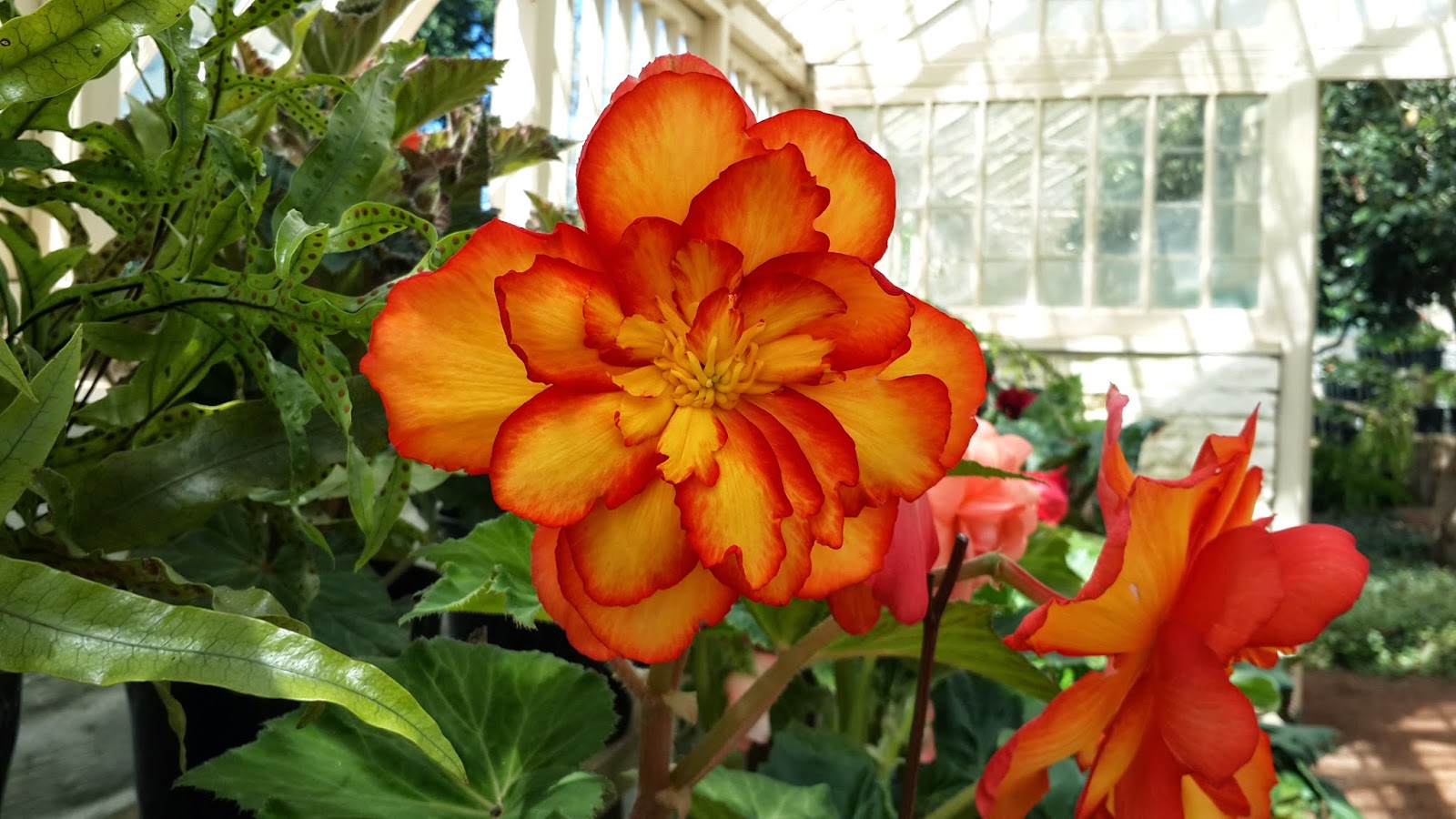 There is also a rather lovely, but very naughty cat named Ginge. Ginge is allowed to ignore the "please do not sit on the antique furniture" signs and usually spends his days sleeping on one of the beds, but also sometimes tries to take his license a bit too far and has to be removed from his explorations of some of the furniture. 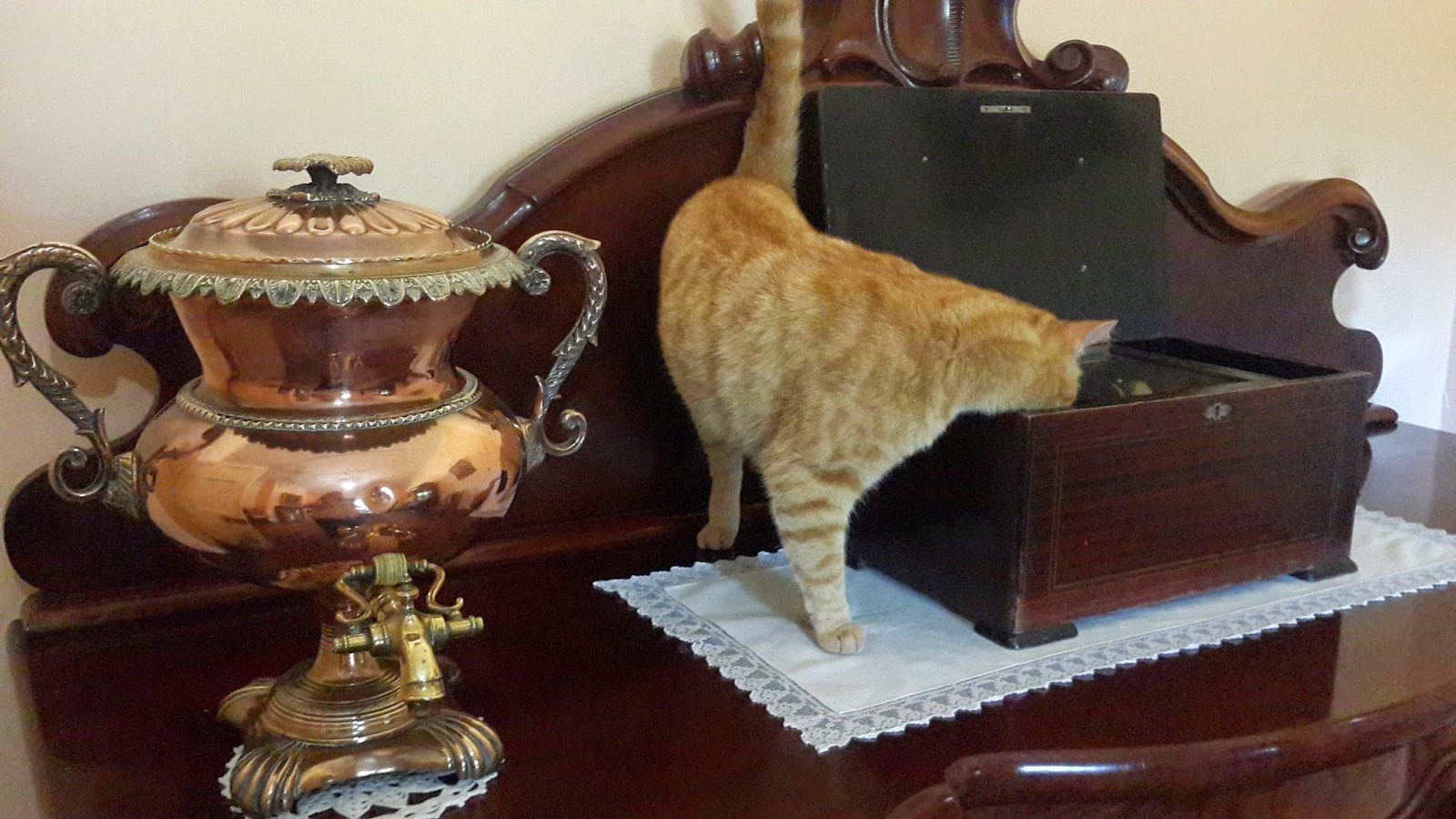 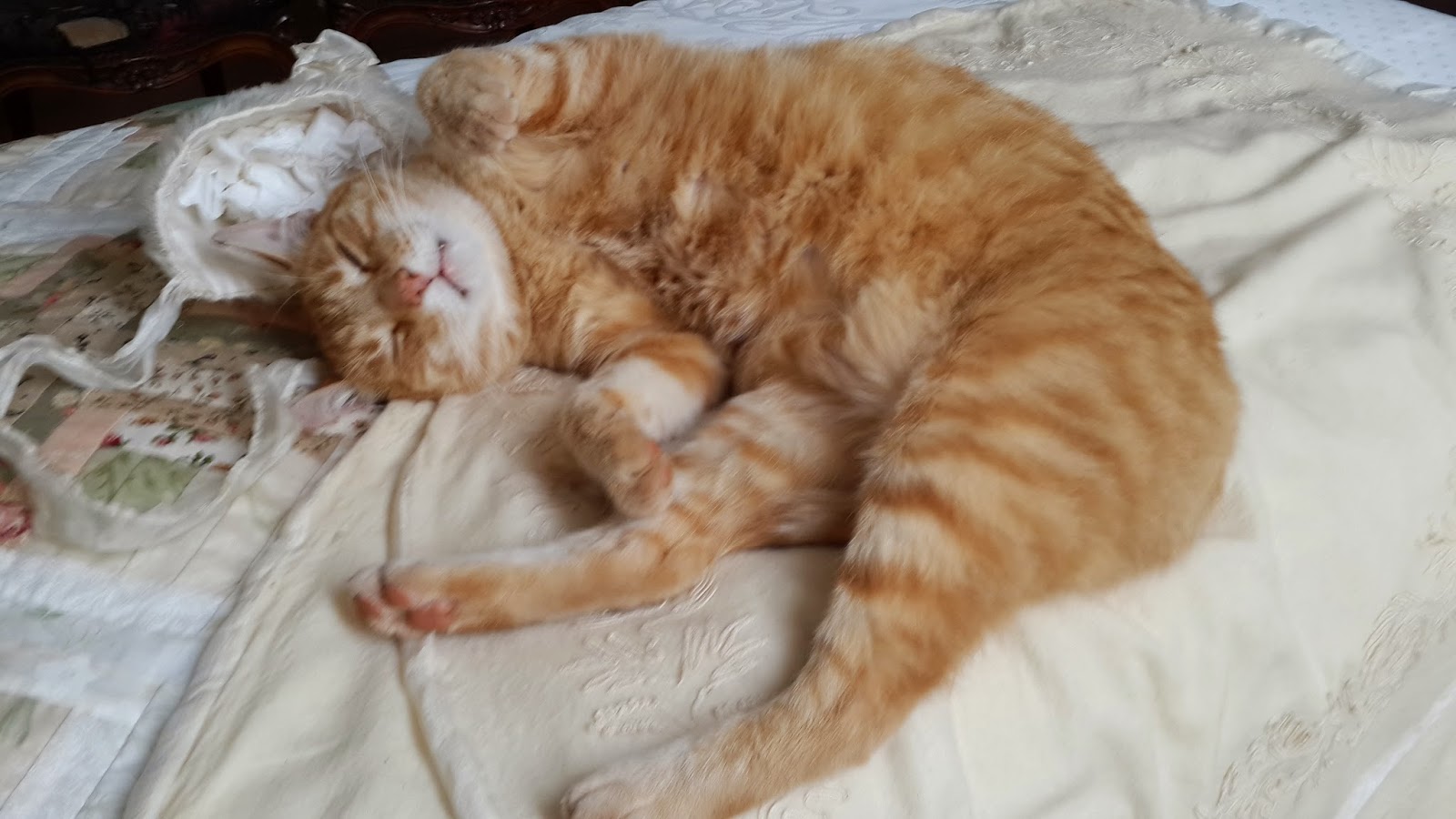 I think I'll probably quite enjoy spending a few days a week at Entally as long as I find ways to keep entertaining myself while being tethered to the phone and the front door. The best thing about it is that its less than 15min drive from home rather than the usual hour to the caves.