Last week, I was on a devil trapping expedition to the wilds of the "Eastern Tiers" (a location that I'm pretty sure we made up to describe the particular part of nowhere we were spending the week in from Lake Leak through to Royal George).

I had a fabulous week despite the rain, the cold, and the many, many leeches. I didn't actually get vampired by any leeches, but I flicked at least 15 - 20 of me, so I'm pretty proud of my leech ninja skills.

Anyhows, if you feel like watching some little devilies, and quollies, check out my video - it only goes for about 3 minutes.
Posted by Emma 1 comment:

My week in photos 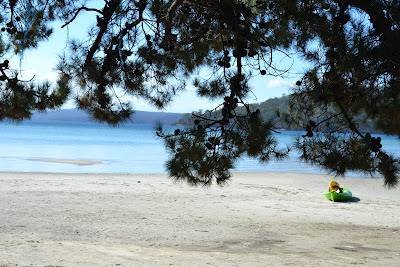 This is the view I had from my hammock last week. I spent as much of the week in my hammock as I could, but I also made time for other pursuits. The biggest pursuit of the week was relaxation, and it seems that I chose the perfect week for it - the weather was perfect, and if there was ever a week to avoid work, it was this week, but the confidentiality agreement prohibits me from telling you about that. Especially as I've been specifically told not to tell. Anyway, before I accidentally tell you anything I shouldn't, I'll move on. This is my week in photos. My Uncle Charlie took Dad and I tuna fishing off Fortescue bay, so many of the photos are from that expedition (the seals and dolphins mostly) - the rest are of the beach we were camping on. 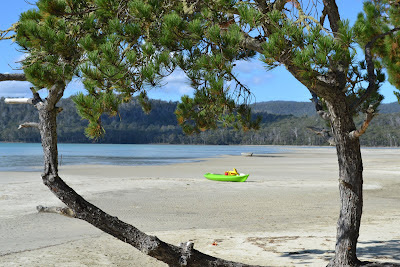 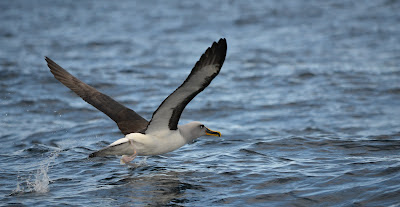 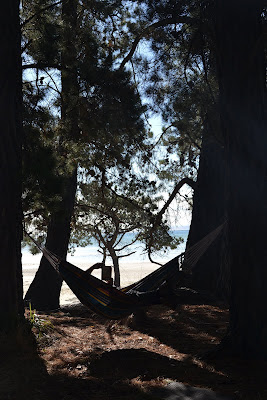 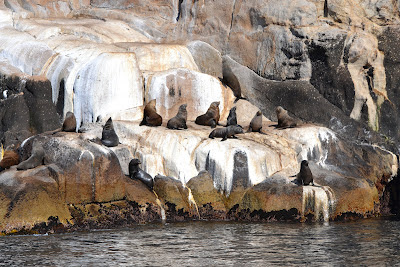 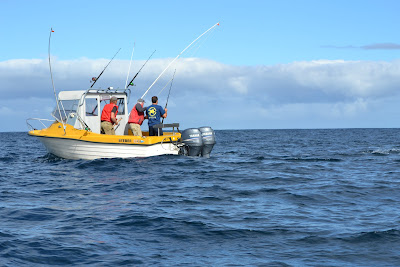 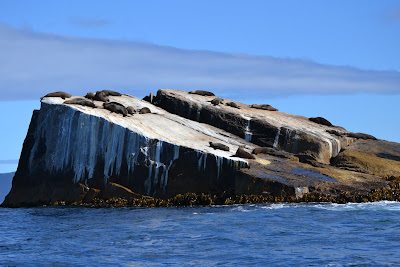 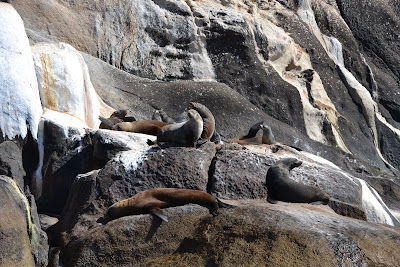 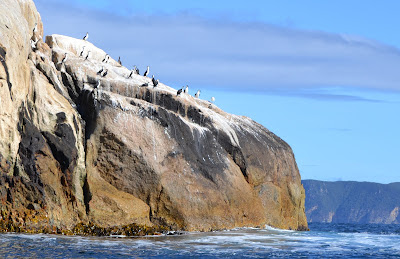